On the 6th of September 2018 Paul packed his bike into a cardboard box leaving his home in Sydney and flew 4000kms to Perth in Western Australia where he then caught a connecting flight to Shark Bay, a further 900kms north.

Shark Bay is known as Australia’s most western point, it is a bleak isolated part of the country and certainly not an ideal place to start such a challenge!

Paul landed on the evening of the 6th of September and estimated that it would take him 60 days to cycle back to Sydney. He assembled his bike in the small galvanised shed used as the local airport and began his journey.

Paul averaged 92km per day and cycled for 59 days straight until he arrived back to his home in Sydney on Saturday 2nd of November. In his efforts Paul raised $20,967.11 for the Irish Support Agency NSW.

Paul completed the trip completely unaided carrying everything he needed for survival on his bike. Pauls bike sometimes weighed upwards of 100kg as he was forced to carry enough food and water for 12 days while crossing the Nullarbor, a section of desolate land that connects Western Australia to Eastern Australia. 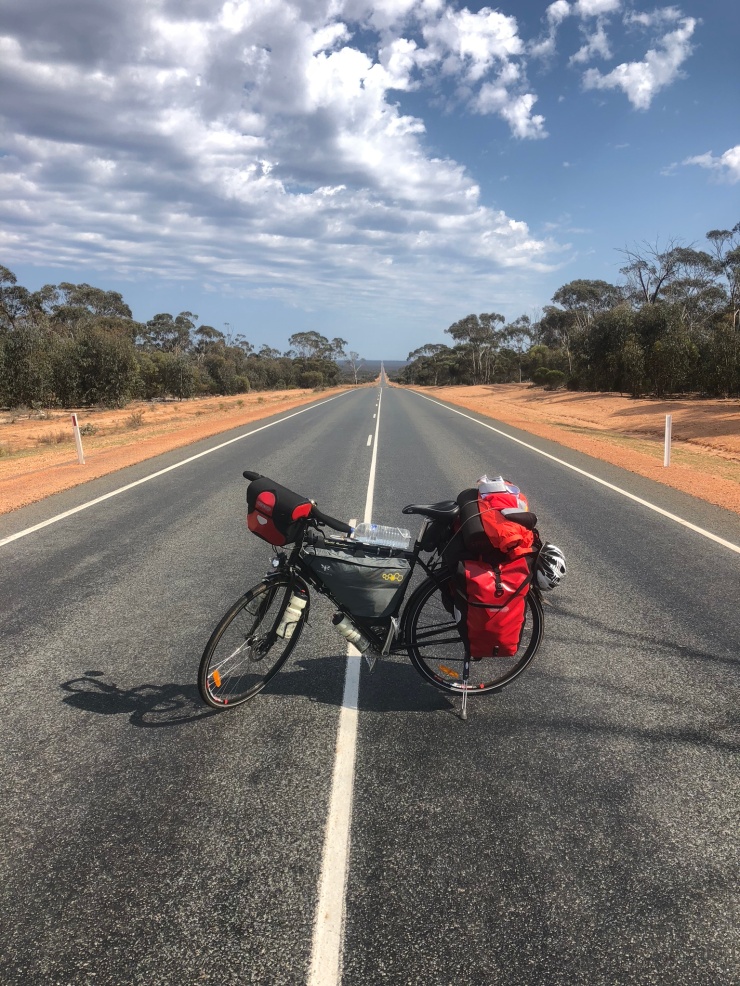 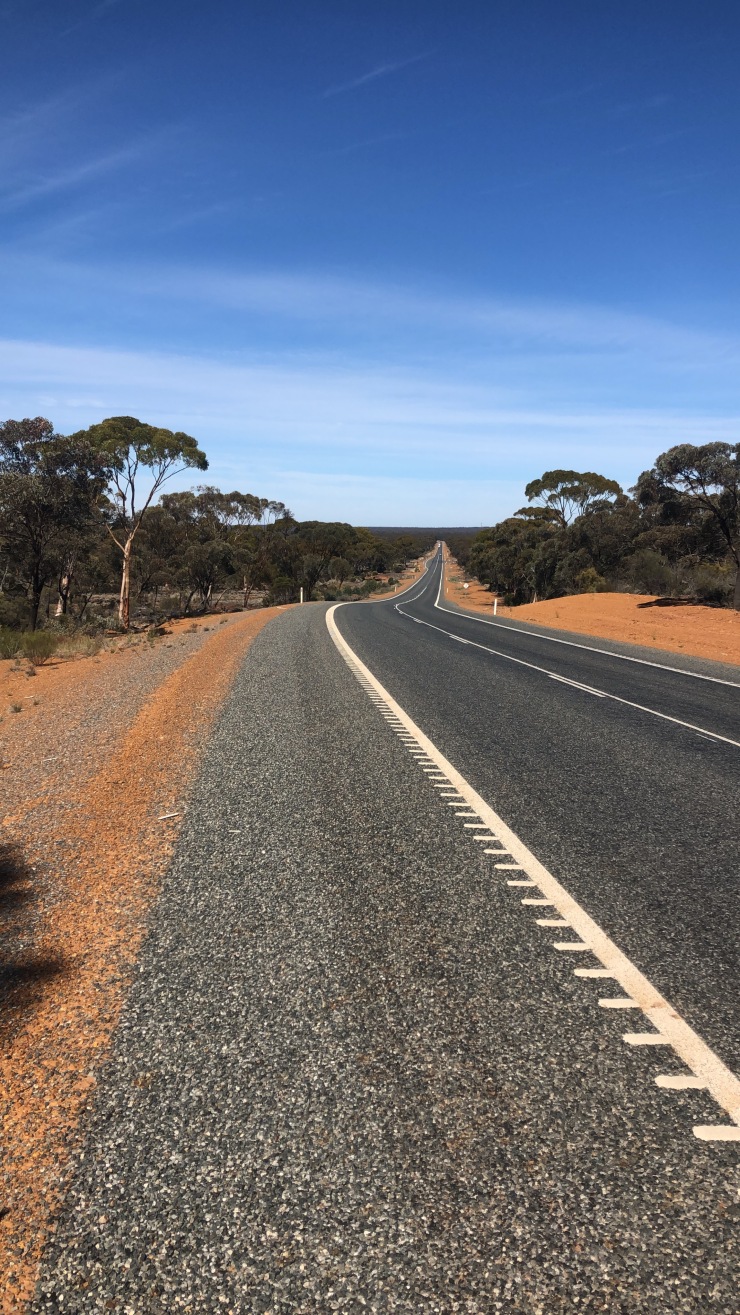 The trip was made even more extreme as Paul spent 52 of his 59 nights sleeping in a tent on the side of the road with wild animals such as Dingoes, Snakes, Wild Boar, Camels, Emus and Scorpions close by. 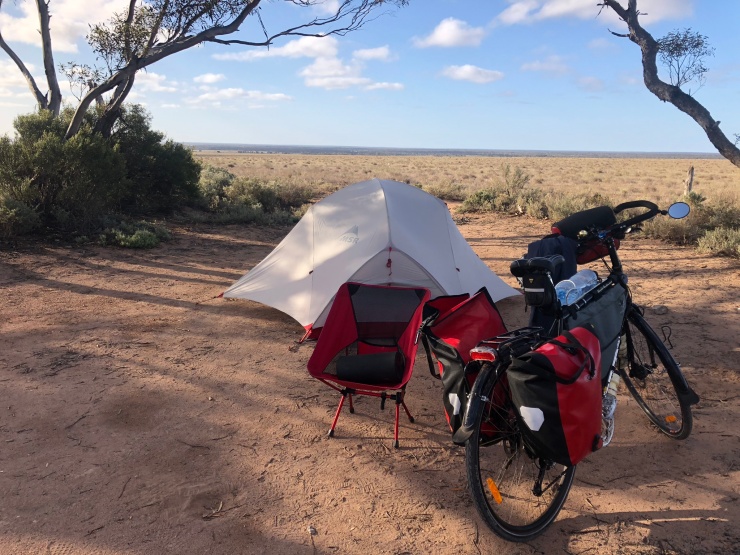 It was a remarkable Journey, one Paul will never forget and he is happy to have helped the Irish Support Agency NSW with his challenge.

Paul is currently planning his next big challenge!